KARMA AND THE KILLJOYS

Watch the debut video for the song Amelia.

Karma and the Killjoys is a piano-rock band based in Baton Rouge, Louisiana. Founding members Rain Scott-Catoire (Piano/Vocals/Writer), Sydni Myers (Vocals/Writer/Guitar), and Sophia Brazda (Vocals/Writer) came together their freshman year as Theatre Performance majors at Louisiana State University in 2018 and have been composing and performing original music ever since. While operating under the genre “piano-rock,” Karma and the Killjoys invokes flavors of alternative, folk, indie, and classic rock sounds. It is the combination of these different styles and the ever-growing three-part harmonies that make the band what it is.

While they still have growing to do, Karma and the Killjoys has already got dozens of original songs currently in progress. They were happy to make their debut performance at Baton Rouge’s Mid-City Ballroom and in Lafayette at the Rock ‘n Bowl de Lafayette. Karma and the Killjoys invites its audience to find honesty, storytelling, and, of course, catharsis in each and every song. The band wants nothing more than to write music that is relatable, catchy, and long-lasting.

Thomas Vercher is a drummer from St. Amant, Louisiana. He started playing music when he joined his school band at age 10, and started gigging at age 14. After playing with various rock and metal bands, he then pursued a music degree at LSU. He graduated with a Bachelor’s Degree in Percussion Performance in May of 2019. He now gigs, teaches drums, and works as a session drummer.

Michael Blount is currently a music instructor for Rockin Mozart Academy and guitarist for the Baton Rouge based band Karma and the Killjoys. born and raised in Baton Rouge, Louisiana, Blount began taking piano lessons at age 8 and was first introduced to guitar around age 11. Blount started playing and composing original music at a young age and has performed in several local acts throughout the past decade. In 2019 Blount graduated from Louisiana State University where he briefly studied classical guitar and would receive a minor in music as a part of his bachelor’s degree in Interdisciplinary Studies. 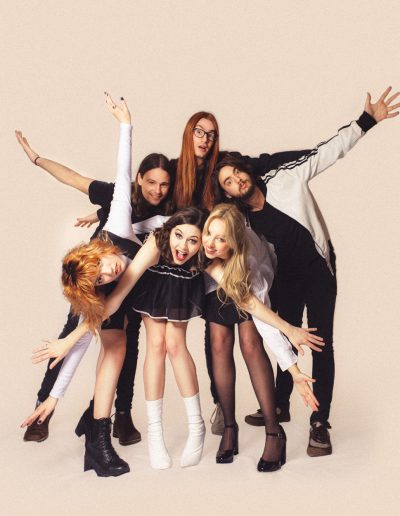 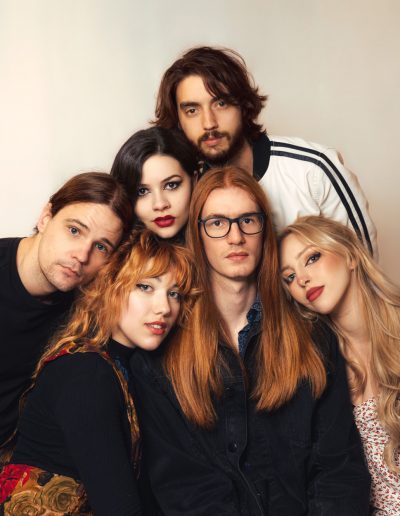 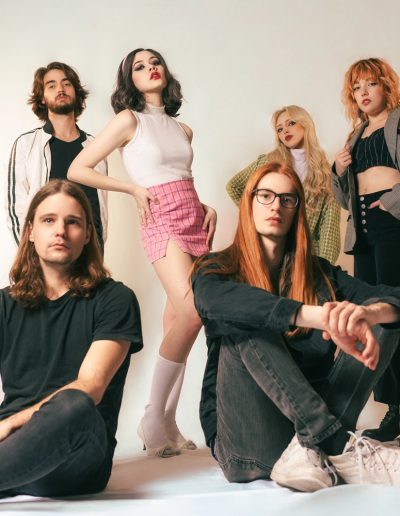 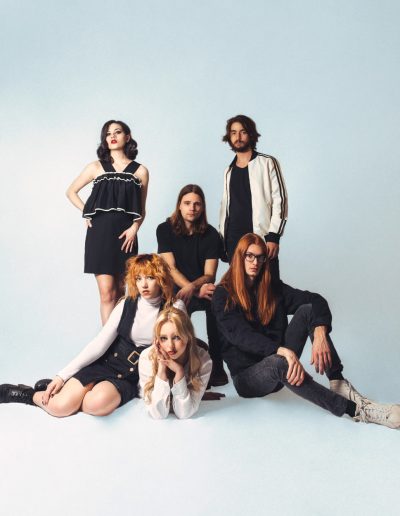